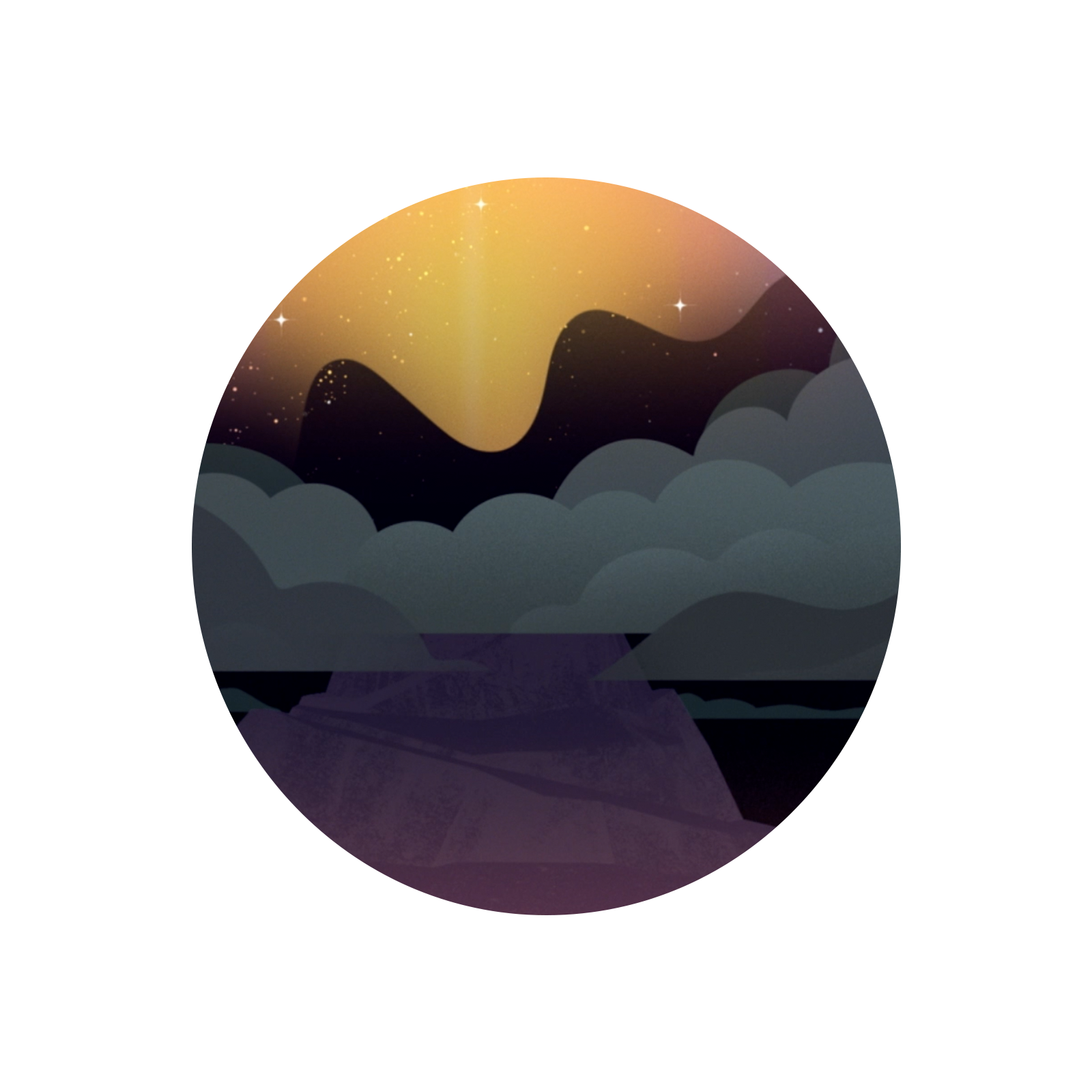 “Within this worldview, God’s judgment is to relax his ordering power and to give humans over to where they came from and where they’re going to, which is back to the dust. It’s to remove his ordering power from the cosmos and allow creation to collapse in on itself again. That’s what the exile from Eden and the flood story—which are the first two judgment stories in the Bible—that’s what they’re trying to tell us about the way that God judges, to hand people over to the outcome of their decisions.”

In part one (0:00–9:30), the team recaps their conversation from the previous episode. Tim says that many of our ideas about God’s anger are based on our own presumptions. We should ask whether we want an intimate relationship with a God who is devoid of feeling or doesn’t feel anger.

We may not like the idea of a God who gets angry, but then we need to ask: do we just not like the idea of God getting angry about certain things? If God sees you suffering unjustly and doesn’t get angry, just stands by idly, is that loving? Or if God sees you treating others unjustly, is he unloving against you if he becomes angry? Our suspicions of God’s anger are often grounded in our own ideas about when anger is a justified response.

The First Time God Gets Angry

In part two (9:30–31:00), Tim walks Jon and Carissa through the first three times God is described as angry in the Hebrew Scriptures. The first instance appears in Exodus 4, when God commissions Moses to confront Pharaoh, but Moses objects five times. God’s response, even in his anger at Moses, is restrained and measured.

Exodus 4:14-15
Then the anger of the Lord burned (lit. “his nose burned hot”) against Moses, and he said, “Is there not your brother Aaron the Levite? I know that he speaks fluently. And moreover, behold, he is coming out to meet you; when he sees you, he will be glad in his heart. You are to speak to him and put the words in his mouth; and I, even I, will be with your mouth and his mouth, and I will teach you what you are to do.

God becomes angry a second time in the poetic retelling of the parting of the Red Sea found in Exodus 15. Pharaoh aroused God’s anger after oppressing Israel and refusing to listen ten times. God’s anger was an act of judgment on Pharaoh and his armies.

Exodus 14:7-8
And in the greatness of your excellence you overthrow those who rise up against you; You send forth your burning anger, and it consumes them as chaff. At the blast of your nostrils the waters were piled up, The flowing waters stood up like a heap; The deeps were congealed in the heart of the sea.

The third and final time God gets angry in Exodus is in the story of the golden calf incident. God has invested himself in the Israelites and made a covenant with them, and they immediately turn their backs on him and break the covenant.

Exodus 32:10
Now then let me alone (“give me rest”), that my anger may burn against them and that I may destroy them; and I will make of you a great nation.

Moses intercedes for the people, and God turns from his anger.

In the biblical story, God expresses the most anger at Israel—those who he is relationally and emotionally invested in through a covenant. But these three narratives also show us how God can describe himself as “slow to anger.” God is willing to relent when a righteous intercessor stands in the gap for the people.

We celebrate when justice is done to the unjust and evil. But why do we not have the same reaction when God’s anger is turned toward Israel for making an idol? We need to take a closer look at God's justice and judgment.

In part three (31:00–40:00), the team discusses the created order and how this helps us understand the way God brings his judgment on creation.

Tim reviews the three-tiered view of the ancient world. God restrains the chaotic waters and brings out the dry land. He also forms man from the dust of the wilderness and places him in a protected sanctuary of Eden. With this understanding, we can see God's judgments of flood and exile as a “giving over” of the earth and humanity back to their de-created states. God gives humanity the ability to choose life apart from him, which is no life at all.

We see God give humanity over to de-creation in the flood story. The flood is also the first place where we see God express emotion. But instead of anger, God expresses deep grief.

The Sorrow of God

In part four (40:00–53:20), Tim shows how the flood story highlights the themes of God’s sorrow and giving creation over to destruction. The flood story is really sobering, yet God is never said to be angry in that story.

Genesis 6:11-13
The land was ruined before God, and the land was filled with violence. So God saw the land, and look! It was ruined. For all fleshed has caused the ruin of its way upon the land. So God said to Noah, the end of all flesh has come up before me because the land is filled with violence because of them. And look! I am going to cause their ruin with the land.

God sees that humanity is ruining the land with their violence, so God says he will cause humanity’s ruin with the land. God’s decision is connected with the disaster humans are bringing on themselves. God sees the inevitable conclusion as the end of humanity, so God decides to accelerate this outcome. Tim quotes from Daniel Hawk and The Violence of the Biblical God.

“The [introduction to the flood story] suggests that God has seen where the ruination of creation is headed and has decided to accelerate the process to its completion…the plain sense of the Hebrew text conveys something very different from most English translations, which are perhaps influenced by the view of an angry, punitive deity…. The flood was an ancient symbol of destruction and disorder, and so is a fitting medium for the dissolution of creation as it overwhelms every boundary and returns creation to the primordial undifferentiated ‘deep’ that existed before Yahweh spoke boundaries into being…. We are left with the sense that God is not so much sending the flood to punish the world as much as facilitating, through the flood, the inevitable descent into chaos caused by human destructiveness and violence. God ruins and already ruined creation, and in so doing creates conditions for a reordering and a renewal to take place.” — Daniel Hawk, The Violence of the Biblical God, pp. 32-33.

Understanding God’s judgment in this way helps us to make sense of God’s response at Mount Sinai. When God threatens to wipe out Israel in Exodus 32, he sees their inevitable self-destruction if they continue on their same path. Yet God’s response is to continually bind himself to humanity rather than destroying them. His justice is measure for measure, delivering back on the people the consequences of their actions.

In part five (53:20–end), the team talks about the usual problems with anger and how God’s anger is different.

Anger can be a positive attribute when used against injustice. Yet anger can often cause more harm than good. God’s anger is different. God hands people over to the inevitable consequences of their actions and delivers judgment in a measure-for-measure response.

Jon says this reminds him of the prodigal son, who receives what he wants and reaps the consequences of his actions. Yet just as the prodigal son was received back by the father, so God’s judgment can also lead to restoration.

Next week, we take the next step by looking at stories where God is angry and acts in judgment.