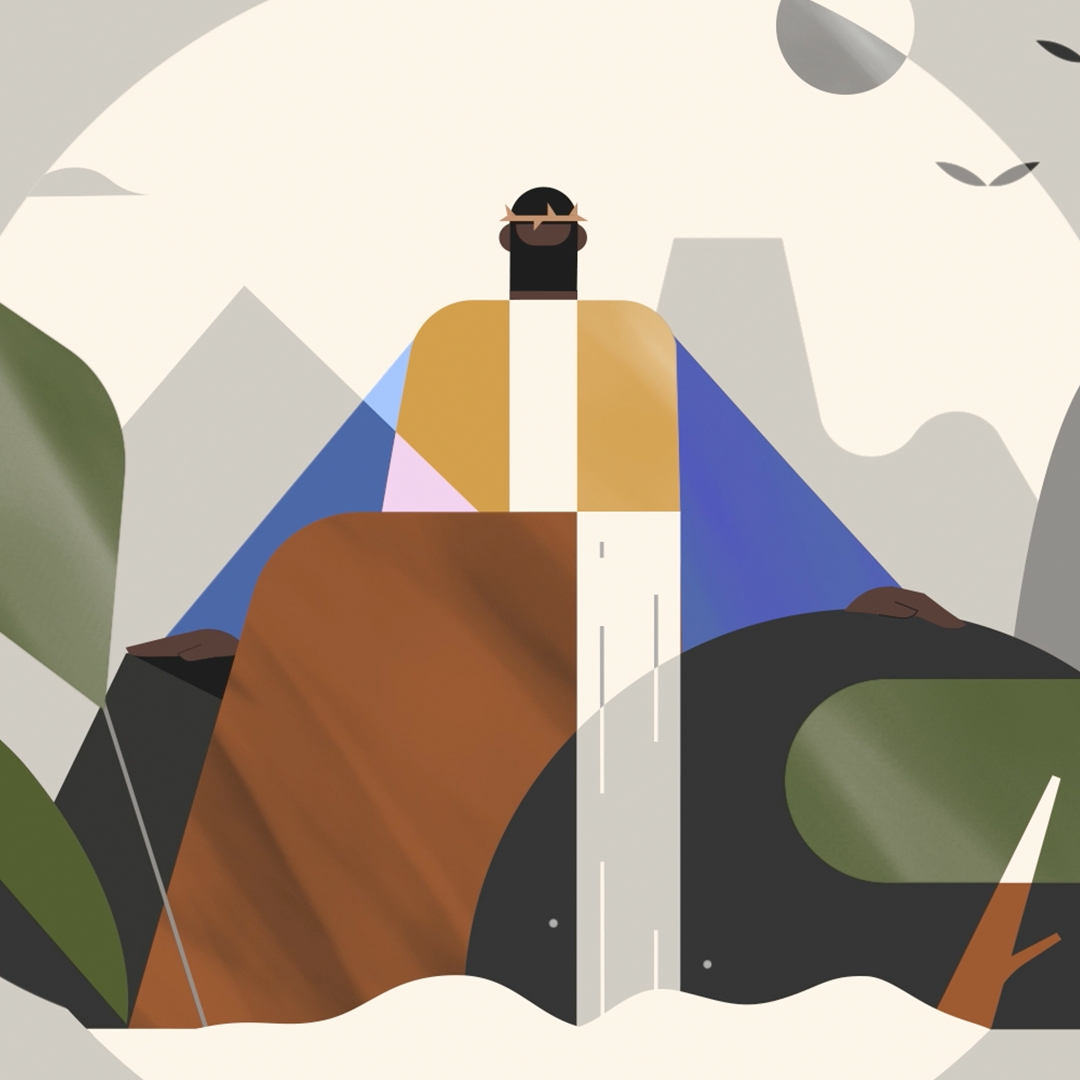 Early in the story of the Bible, God chooses the family of Abraham, his son Isaac, and Isaac’s son Jacob as his chosen representatives to bless other peoples. But these families are full of the same rivalry, envy, and division present in any other family. What is God doing with these less-than-ideal candidates? Join Tim and Jon as they trace the theme of the firstborn in the narratives of Abraham, Isaac, and Jacob.

Following the God revealed in this story more than likely is going to set a person up for many rounds of waiting for exaltation that doesn’t seem to materialize. It’s a part of what it means to have one’s heart and will shaped by this God.

In part one (00:00-11:35), Tim and Jon review the theme of the firstborn. In the world the biblical authors were familiar with (and in many cultures today), firstborn sons received inheritance and blessing from their fathers. But throughout the story of the Bible, God takes this cultural norm and turns it upside-down, selecting people who appeared as unlikely candidates to receive his blessing and become “snake-crushers.” These are the people who would fulfill God’s promise in Genesis 3 that a descendant of Eve would be born one day to defeat the descendants of the serpent.

Genesis is made up of many repetitions of this theme—humans grasping at power and God subverting their attempts to accomplish his own purposes.

In part two (11:35-26:44), Tim and Jon pick up the theme of the firstborn where we left off in our last episode. Noah’s three sons become the forefathers of 70 nations, listed in Genesis 10. In Genesis 11, God scatters the nations and chooses the line of Shem, Noah’s middle son. Ten generations into Shem’s family tree, the author of Genesis introduces us to Terah, who also has three sons, one of whom is Abram.

The narrator doesn’t tell us Abram’s position in the birth order, only that he’s one of three sons. There’s no evidence of conflict between Abram and his brothers, but interestingly, parts of the narrative center around conflict involving Abram and his brother’s son Lot. The dynamic between Abram and Lot fits into the firstborn motif with one key difference—Abram lets Lot choose whatever land he wants to settle on (Gen. 13). Instead of being close-fisted and greedy and attempting to dominate the land and their family, Abram is open-handed because of his trust in God. His choices preserve harmony between him and Lot and their households.

The Miraculous Birth of Isaac

Abraham and Sarah’s aging bodies are an obstacle to this promise. It’s technically impossible for them to have children at this point, so they take matters into their own hands. Abraham gets Hagar, an enslaved woman, pregnant at Sarah’s request. But the plan backfires when Sarah becomes jealous of Hagar and begins to abuse her. God gives the latecomer wife a child before the first wife, and in a way, Sarah and Hagar become an example of the firstborn theme themselves.

Abraham sends Hagar and her son Ishmael into the wilderness, where God provides a spring and a tree—an Eden blessing for the latecomer wife. Despite this blessing, God’s chosen line will come through Sarah’s future son Isaac, fulfilling his promise to Abraham.

Notice that God promises to bless both Ishmael and Isaac. In the story of Cain and Abel, Cain makes the mistake of assuming that because God chose Abel, he would only bless Abel. The story of Ishmael and Isaac reveals that God is generous to more than just his chosen representatives.

Even within repeating themes and consistent ways God works in the world, we can’t predict the exact method he will use. Here, he chooses the first wife and the second-born son—the son that could have been born by no other means than the sheer gift and miraculous work of Yahweh. The way God works will sometimes look confusing at first, but we must choose whether we will trust the goodness of God’s character.

Isaac marries Rebecca, who gets pregnant with twins that wrestle each other in her womb. Before she even gives birth to the boys, God tells Rebecca that he had chosen her second-born son and would elevate him above the firstborn (Gen. 25:23). Ironically, the first story we read about Jacob and Esau (just a few verses after God’s promise to Rebecca), is Jacob manipulating Esau into giving him his birthright.

Later, in Genesis 27, Isaac tries to resist God’s intended order for his sons and sets a private meeting with Esau to bless him instead of Jacob. Jacob outmaneuvers his father, with the help of his mother, and receives the blessing of the firstborn in addition to the birthright. Jacob is not the only one at fault in these stories—Esau and Isaac both treat the birthright and blessing flippantly. They act as if they are in control of delegating blessing and can give it away in exchange for a hot meal.

Jacob’s entire life story is about him manipulating and swindling his way into the blessing God already intended to give him. The first generous act of his life comes near the end of it after Jacob wrestles God and God injures him in his groin.

The 12 Sons of Jacob

In part five (53:40-1:09:20), Tim and Jon explore the story of Joseph and Jacob’s other sons. (For a deeper dive into the Joseph narrative, check out the fourth movement of our podcast series on the Genesis scroll.)

Jacob’s first four sons are born to his first wife, Leah, who he never loved. Jacob exalts his eleventh son, Joseph, above his other sons by giving him a special, multi-colored coat. Joseph becomes the Abel figure in this story, whose blood is spilled by his brothers. However, God preserves the life of the chosen son of the father, and Joseph’s suffering becomes the way he meets people who elevate him to the position of second-in-command over Egypt.

When Joseph’s brothers show up in need of help, Joseph tests them by imprisoning them (as they did to him). Leah’s fourth-born son, Judah, offers his life on behalf of the rest of his family, convincing Joseph that his brothers have changed. For the rest of the Torah and the Prophets, the two prominent tribes of Israel are the lines of Joseph and Judah. At the end of Genesis, God promises that he’s going to bless the line of Joseph with abundance, and he’s going to bring the royal future king from the line of Judah.

The bottom line is that God wants to bless all of humanity, and when a human chooses to trust God’s methods and timing over cultural norms, God will bless that person.