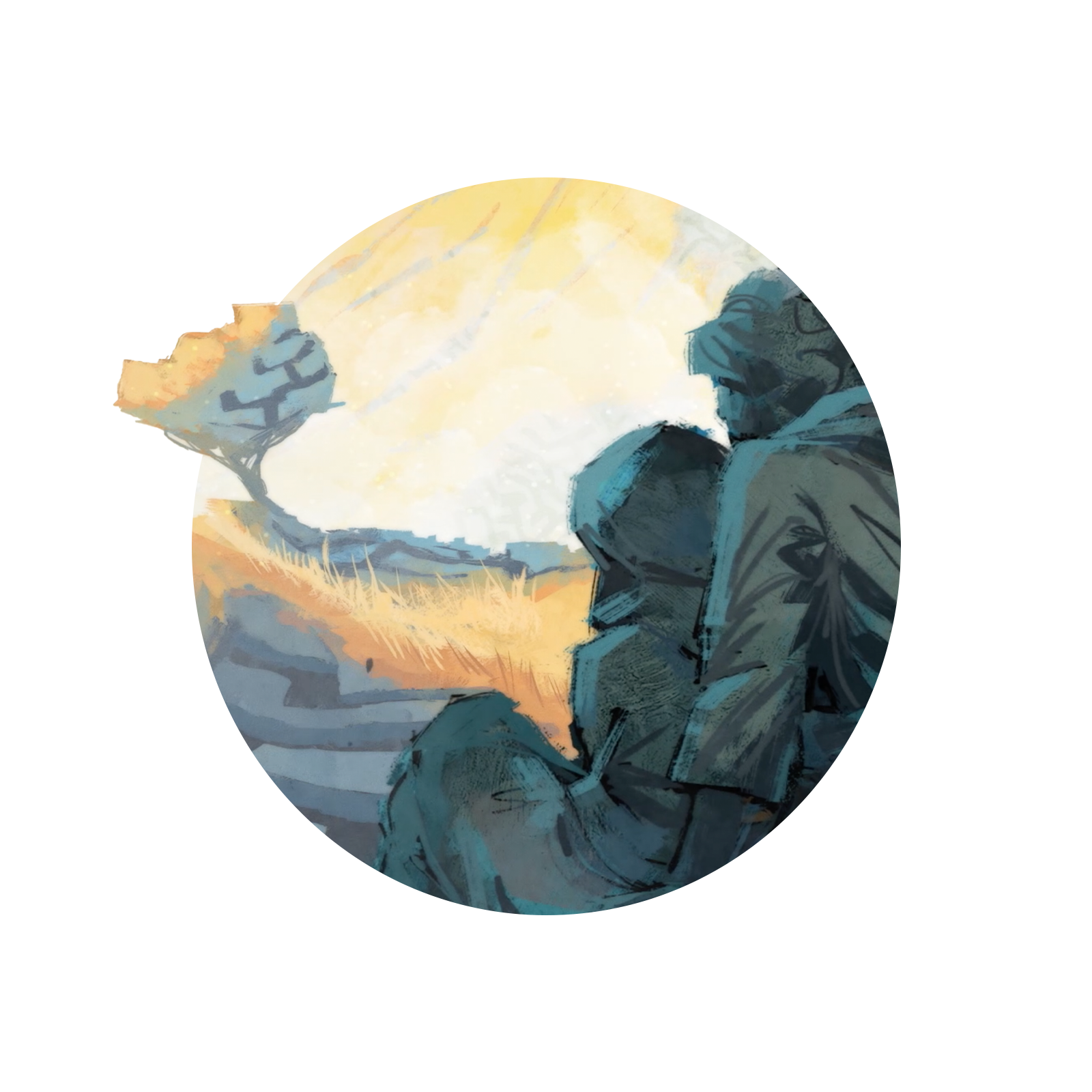 This is part four in our conversation on the biblical theme of exile.

This is part four of our conversation on the biblical theme of exile. In part one (0- 18:10), Tim summarizes the conversation so far. Then Tim explains that John the Baptist lived in the physical promised land of Israel, but he would quote from Isaiah when baptizing his followers because for John it was a symbolic rebooting of return from exile. Before baptism, a person was symbolically in exile. After baptism, the person has returned and entered into a new way of life.

Next, Tim explains that in 1 Peter, by referring to believers as "immigrants and exiles in Babylon" (even though the kingdom of Babylon had ceased to exist for hundreds of years), Peter is continuing the exile metaphor as a way to think of the Christian journey as a whole.

In part two (18:10-30:40), Tim explains that there’s a surprising twist in the story of exile. When the Hebrews are exiled, they spread and bless the nations in a way that would not have happened had they remained centrally located. Tim outlines the books of Ezekiel and Isaiah and explains how both of those prophets used exile imagery in their own unique ways.

In part three (30:40-38:35), Tim talks about the book of Jeremiah and quotes Jeremiah 29. This is the famous passage where the “for I know the plans I have for you” verse is. But Tim says that before that verses about Israel working for and doing good on behalf of Babylon.

Tim says this passage mirrors the imagery of the garden of Eden and life in the promised land. Israel is supposed to make the best of the exile situation and make homes and gardens and work for the peace of Babylon.

In part four (38:35-end) Tim shares a quote from a Hebrew scholar Daniel Smith Christopher. Tim says there was conflict in the Jewish community in Babylonian exile. Some wanted to hear Jeremiah’s call for a peace ethic in Babylon, but others wanted to hear Hananiah’s call to a resistance ethic. Should Israel just accept their fate as an exiled and broken nation and absorb completely into Babylon? Or should they resist their overlords and actively work to undermine Babylon? Or should they do something in between?

Tim also outlines the book of Daniel. The story of Daniel is a perfect example of limited cooperation with Babylon. Daniel was loyal to Babylon to a point. He was a faithful and esteemed government official, but there were times when Babylonian interests conflicted with his Jewish beliefs. Daniel’s posture toward Babylon is a mix of loyalty and subversion. Daniel is considered a “wisdom warrior.” A person who wisely works for Babylonian good and peace, but who also has an ethic that he will stand for if Babylon chooses to defy the Jewish God Yahweh.

Jon comments that this type of stance is difficult in modern western democratic governments. Tim says he thinks this is because there is a layer of civic religion in many countries that often have Judeo Christian vocabulary, but it’s not an excuse to be fully committed to whatever government we live under. Instead, Christians should follow the subversive peace ethics of people like Daniel.

Thank you to all our supporters!

"The Religion of the Landless" by Daniel Smith Christopher

"A Biblical Theology of Exile" by Daniel Smith Christopher

Previous Episode
Exile From the Cosmic Mountain
Back to Podcast
Next Episode
The Ethic of an Exile
For advanced bible reading tools:
Login  or  Join
Elige qué idioma te gustaría.