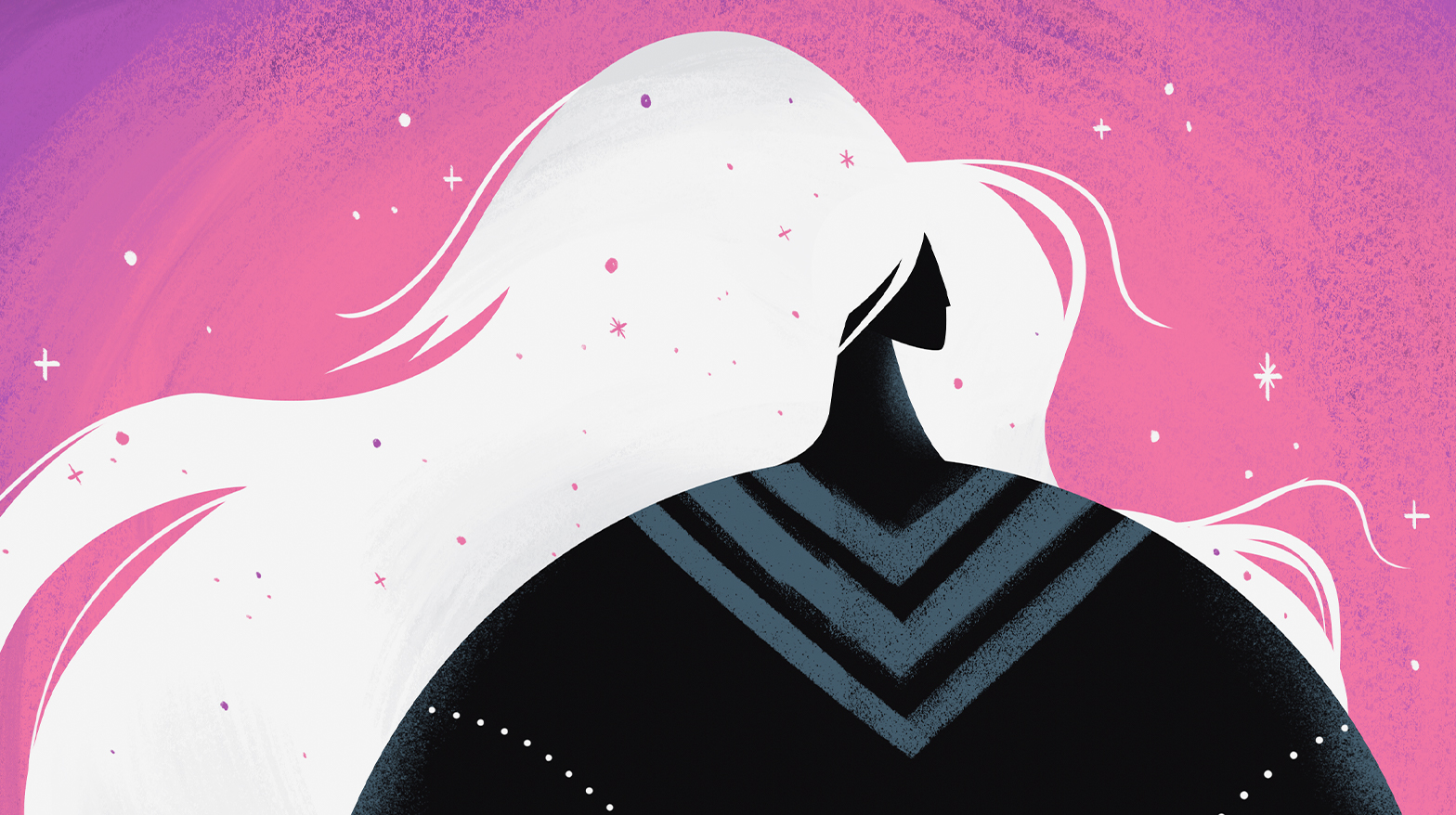 How God’s Wisdom Leads to Joy

When we open the first pages of the Bible, we learn that God carved order out of chaos to create a space where life could flourish. As we keep reading, we reach the book of Proverbs where we meet wisdom personified as a woman, Lady Wisdom, who worked with God to create the universe (Proverbs 8:22-30). Everything God made with Lady Wisdom was good, and Lady Wisdom is still busy working today, expanding the goodness of creation and carving boundaries in our lives to limit chaos. But does her wisdom also limit our joy?

Is Lady Wisdom a Killjoy?

Wisdom’s counsel has been misunderstood since the beginning of time. For example, God gave Adam and Eve the wise instruction not to eat from the tree of knowing good and bad because he knew it would kill them. If Adam and Eve had trusted God’s knowledge of good and bad, it would have kept them safe to enjoy all the good things he had made for them. But when Eve was deceived into doubting God’s motives, her perspective about his instruction changed. Now she perceived God’s wise counsel as limiting her well-being instead of preserving it. She craved the forbidden tree’s fruit and “saw that it was good for food, a delight to the eyes, and that the tree was desirable to make one wise” (Genesis 3:6). Eve took the fruit and gave it to Adam, and as a result, fear, isolation, and death began reversing wisdom’s order and dragging creation back into chaos.

We learn from the story of Adam and Eve that Lady Wisdom isn’t a killjoy—just the opposite! She wants to save our joy from a deathly blow. Lady Wisdom is on our side. She’s been cheering us on since the beginning of time (Proverbs 8:30-31). She knows how to bring life and calls us to join her as she continues to multiply the goodness of God’s fruitful creation.

But how do we resist our short-sighted strategies and join wisdom’s plans instead?

How Do We Learn to Trust Lady Wisdom?

Lady Wisdom says her fruit is better than pure gold (Proverbs 8:19). Those who listen and watch diligently for her are blessed (Proverbs 8:34). Everyone who finds her finds life, and all who hate her love death (Proverbs 8:36). But sometimes our desires and cravings tell us otherwise. How can we trust that wisdom leads us to goodness?

To begin to answer this question, we can observe how the biblical authors intentionally use literary design patterns and repeated words, such as “see,” “took,” and “gave” to allude to Eve when she “saw” the fruit, “took” it, and “gave” it to Adam (Genesis 3:6). Through this lens, we discover that God gives all humans the choice between trusting his wisdom or their own. This is a repeated pattern we see throughout the story of the Bible. Let’s take a look at one of these examples, the story of Abraham and Sarah.

God called Abraham and Sarah to be fruitful and multiply. They were chosen to be a royal family that would grow to bless all the nations (Genesis 17:1-6). To do this, God promised Abraham and Sarah a son. But after years of waiting, Sarah chose to act on her own understanding. She “took” her maid Hagar and “gave” her to Abraham (Genesis 16:3). When Hagar “saw” that she conceived a child, her relationship with Sarah spiraled into blame, hatred, and mistrust (Genesis 16:4-5). And things only got worse as Sarah continued to do what was “good in [her own] sight” against Hagar (Genesis 16:6). Sound familiar? Just like Adam and Eve, Abraham and Sarah made these choices by their own understanding of what was good and wise.

Thankfully their story didn’t end there. God gave Abraham and Sarah a son, Isaac, and promised to bless all the nations through his descendants (Genesis 21:12). But just a couple chapters later, we learn that God tested Abraham by telling him to “take” Isaac and sacrifice him (Genesis 22:1-2). What’s going on here? We’re told by the author of Hebrews that Abraham was confident that God’s motives were trustworthy. Abraham reasoned that since God had promised his descendants would come through Isaac, somehow God’s command to sacrifice Isaac would not hinder the fulfillment of God’s original promise. Abraham believed that God would provide a way, even if God had to raise Isaac from the dead (Hebrews 11:17-19).

To this day, Abraham's trust in God’s resurrection power is the same kind of trust that works to reverse Adam and Eve’s deadly choice. And just in case we missed the mirroring impact of this comparison, the author of Genesis signals the reader with repeated language from Genesis 3. For example, Abraham “took” his son and “saw” the place where he was supposed to offer him on the third day. He “took” the wood for the offering and believed God would provide an alternative sacrifice. He “took” the knife to offer his only son. And after God stopped him, Abraham looked up and “saw” the ram God provided. What does this mean?

These observations teach us that there are two ways to “see” and “take.” Eve saw a reality that seemed to contradict God’s instruction, so she took matters into her own hands against his counsel. But Abraham listened to God. He believed that God was leading him to life, even if that included a detour with death, so he took his most beloved son and followed God’s counsel. Both perspectives were limited and both required trust in either God or in oneself. These options appeared deadly at one point, but only one way would lead to life. Jesus put it like this: “For whoever wants to save their life will lose it, but whoever loses their life for me will save it” (Luke 9:24).

Lady Wisdom is a personified picture of God’s infinite understanding. This figure of speech teaches us that to be wise is to be in a trusting relationship with God. And as we continue to read the story of the Bible, the figurative language becomes reality as God’s wisdom puts on a physical body. Jesus is the embodiment of wisdom (1 Corinthians 1:30). All wisdom and understanding are hidden in him (Colossians 2:2-3). And just like Lady Wisdom says, those who find Jesus find abundant life (John 14:6; John 10:10).

But all of this is hard to see when life is difficult and resources are scarce. So to help us, Jesus gives us his very self. The night before his crucifixion, Jesus “took” the bread of the Passover feast and “gave” it to his disciples. He explained that the bread was a symbol of his body broken for them. Eve took the forbidden fruit and gave it to Adam, which led to death, but Jesus took up a cross and gave himself to us, leading to life. He rose again and ascended to the heavenly realm to give us access to an intimate relationship with his spirit of wisdom (Colossians 2:2-10; Ephesians 1:17). As we leave behind our own ways to follow Jesus, his wisdom leads us through every trial and into life (James 1:2-16). Jesus gives us himself. And the longer we walk with him, the more we recognize that his wise company is the ultimate joy of life.

Previous
Abraham, Melchizedek, and Jesus
Back to All Blog Posts
Next
Were Adam and Eve Priests in Eden?
For advanced bible reading tools:
Login  or  Join
Elige qué idioma te gustaría.