Humanity's Design in the Biblical Story

Deep down, at the core of our being, we all have a longing for wholeness. The way we experience this basic desire in our day-to-day lives may be different. Maybe it’s a sense of belonging when we experience resonance with someone or are accepted. Maybe it’s a hollow feeling of disconnection or loneliness, or perhaps it’s a compulsion to soothe pain in an unhealthy way. Whatever the case, the desire for wholeness is basic to the human experience.

What light does the biblical story shed on this deep desire for wholeness? Where does it come from? How do we foster it? The way Scripture portrays God’s essence and the way that the biblical story begins are two excellent starting points to begin exploring this concept. Both of these avenues affirm that humanity is designed for connection and that it is connection––with God and others––that is at the heart of wholeness.

The Heart of Wholeness

I understand if you just tuned out. Some of us probably assume that we know what there is to know about connection. Or maybe connection feels too difficult, too risky, too painful, or simply too time consuming. Perhaps connection feels like one more thing to do in order to be a “good person,” rather than something that is life-giving.

But the biblical story gives us a different perspective on connection, one that is first and foremost rooted in the identity of God. So who is God, and how does this relate to our deep-rooted desire for connection?

It’s easy to view God primarily as ruler, creator, or judge, but each of these roles is contingent upon creation, as if God needed something other than himself to be who he is. Rather, our clearest definition of who God is comes from 1 John 4:8: “God is love.” But even this can seem a bit hazy. Does this verse mean that God is loving? Or that he feels feelings of love toward us?

Actually, the phrase “God is love” refers to something so much more than God’s character or disposition; it describes his very essence. In other words, God is love because God is Father, Son, and Spirit.

The doctrine of the Trinity is not just some tag on to the Christian faith or icing on top of the cake. God’s triune identity forms the core of who he is. At the essence of his being, God is an others-oriented, self-giving being. For all of eternity, he has existed in a community of perfect love as Father, Son, and Spirit. This is what is meant by the phrase, “God is love.” He does not just have love; he is love. (On the triune God, see Matt. 3:16-17; 28:19; 1 Cor. 8:6; 2 Cor. 13:14).

An Others-Oriented and Self-Giving Being

So God, by essence, is relational, and this directly impacts our own relational identity and our need for connection. God is not a solitary deity who created out of need for another or to be served. He had perfect love in himself; he needed no other. It is a profound experience to look around at creation and others with this lens. Creation of the world and humanity was an expression of his desire to share his love with others.

The way the biblical story begins shows that like God, humans are relational beings. The first pages of the Bible illuminate that humans are designed for connection with God and others and also portray the tragic and familiar experience of disconnection. The most repeated phrase in Genesis 1, “God saw that it was good,” depicts a generous God who creates a delightful world in which humanity can flourish. On day six, at the pinnacle of his creative work, the tightly structured literary rhythm breaks, which is the author’s way of signaling to the reader that what is about to be said is really important (Gen. 1:26-27).

26 Then God said, “Let us make humanity in our image, according to our likeness. Let them rule over the fish of the sea, the birds of the sky, the animals, the whole earth, and the creatures that crawl on the earth.” 27 So God created humanity in his image; In the image of God he created [humanity]; Male and female he created them.

These are the first two verses in the Bible that speak of humans, and in them we see subtle indications that humanity was designed for connection with God and others.

In the first verse, we learn that God’s design is for humans to rule on his behalf, to partner with him in creatively bringing about flourishing and beauty on the earth and for others (see also Gen. 2:15). This is significant because it shows that God did not just want humans to relate to him as his puppet-servants, but as his partners, connected to him and ruling on his behalf. In fact, in Genesis 3, we read that God dwells in the garden with the humans, walks among them, and converses with them! To the ancient Hebrew mind, this would have been shocking because God dwells only in specific places.

The second verse (v. 27) shows that in addition to connection with God, humanity was also designed for connection with one another. This verse consists of three parallel lines, the first two of which emphasize through repetition that God created humanity in his own image. The last line defines what this means: there are distinct and diverse individuals, male and female, who are unified as one, as humanity. Although they are different and distinct, humans are connected to one another.

Humanity’s design for connection is further elaborated in the next chapter, Genesis 2, which zooms in to retell the creation of humanity from another perspective (see vv. 18-25). Here, we encounter God’s perspective on human aloneness––it is “not good”––and we learn that the solution is relationship. But it’s not just any kind of relationship; rather, it’s a relationship characterized by incredible unity and vulnerability. The intended connection between humans is indicated in a variety of ways: the woman is created from the man’s side, as if one person is split into two, they are the same “bone” and “flesh,” and their Hebrew names ish and ishah correspond to one another. Like Genesis 1:27, the picture is diversity within perfect, loving community. The concluding verse of this section (v. 25) exposes the depth of human connection: “Both the man and his wife were naked, yet felt no shame.” In other words, the ideal picture is one of relational safety, vulnerability, trust, and acceptance of the other.

We know how the story goes from here, but it may seem different when viewed through the lens of our identity as relational beings. When the humans listen to the snake of Genesis 3 and eat of the tree, they seize autonomy from God and choose to define good and evil on their own. Their trust in God and one another is lost. Humans do what is good in their own eyes rather than trusting God, and so they disconnect themselves from partnership with God. They injure one another through blame. They lose trust with each other, depicted by covering their nakedness. And they no longer have the safety of vulnerability in this new culture where they now do what seems best in their own eyes. Their disconnection begins a vicious cycle that begets more disconnection, violence, and death told in the many chapters that follow.

This story of humanity’s design in Genesis 1-2 does not only define the identity and purpose of the first humans. It also has a deep resonance with our own core longings and intends to describe humanity’s design as a whole. And the tragic rebellion against God and the disconnection that results also describes the entire human situation.

Even in the midst of the initial rebellion and its consequences of pain and disconnection, God promises to work through the human situation to destroy the source of disconnection and restore connection to himself and to one another (Gen. 3:15). If God were a solitary deity who had created humans for the purpose of serving him, they would have failed and the story would be over. But the Triune God, who is at his core self-giving and others-oriented, acts in alignment with who he is. So the rest of the story develops God’s plan to include humanity in his perfect community of love. Ultimately, this self-giving and others-oriented God gives his very self for others (1 John 4:10) and includes humanity in Christ to join the eternal community of perfect love (John 17:20-26; Eph. 1:3-5; Eph 5:21-22; Rom. 8:15-17). Although his identity as Trinity is not revealed on the first pages of the Hebrew Bible, it is this God who has created humans for connection with himself and each other, and he will stop at nothing until that perfect connection is restored.

Connection is What We Are Made For

And yet, we live in a time and place where there is still tension between our true identity as connected beings and the reality of disconnection, pain, and suffering. It’s a time when trust may not be natural and relationships are not always safe. The biblical story reminds us that connection is what we are made for. We will be our truest selves as we meditate on God’s essence as a perfect community of love and find creative and intentional ways to connect with God and others. The biblical story offers hope that despite the inevitable pain of disconnection, living into our true identity as connected beings brings wholeness. 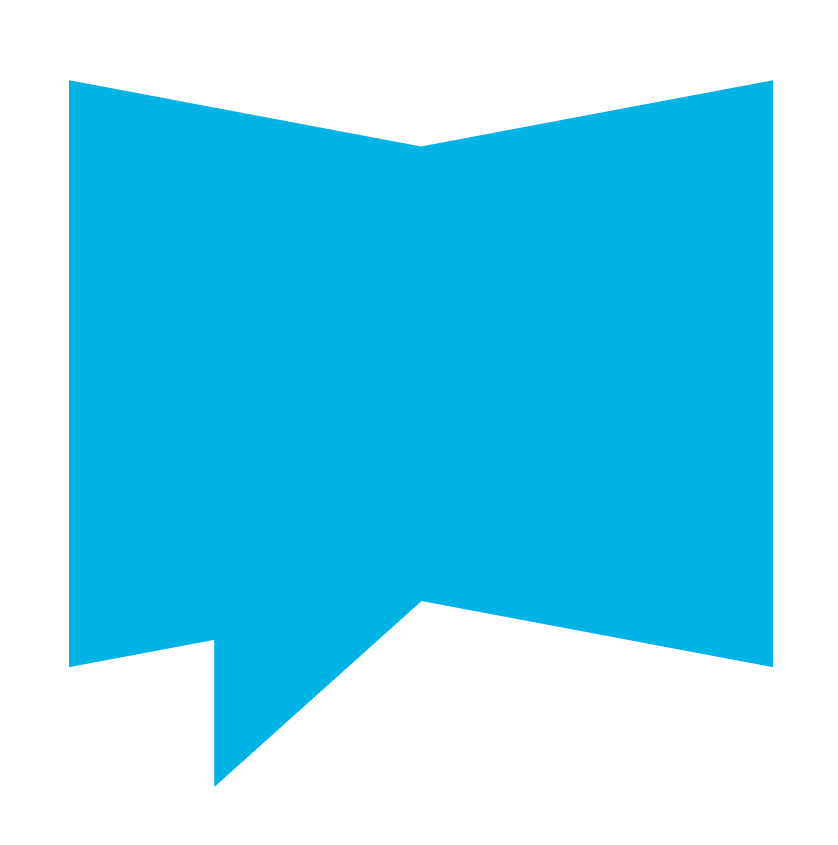 Carissa Quinn holds a PhD in Biblical Studies from Gateway Seminary in Los Angeles, CA. She also holds an MA in Teaching and enjoys studying how people learn and grow. She combines her love for biblical studies and education as BibleProject's Digital Learning Manager.

Previous
What Does It Mean for Us To Be the Temple of God?
Back to All Blog Posts
Next
Who Is the Angel of the Lord?
For advanced bible reading tools:
Login  or  Join
Elige qué idioma te gustaría.